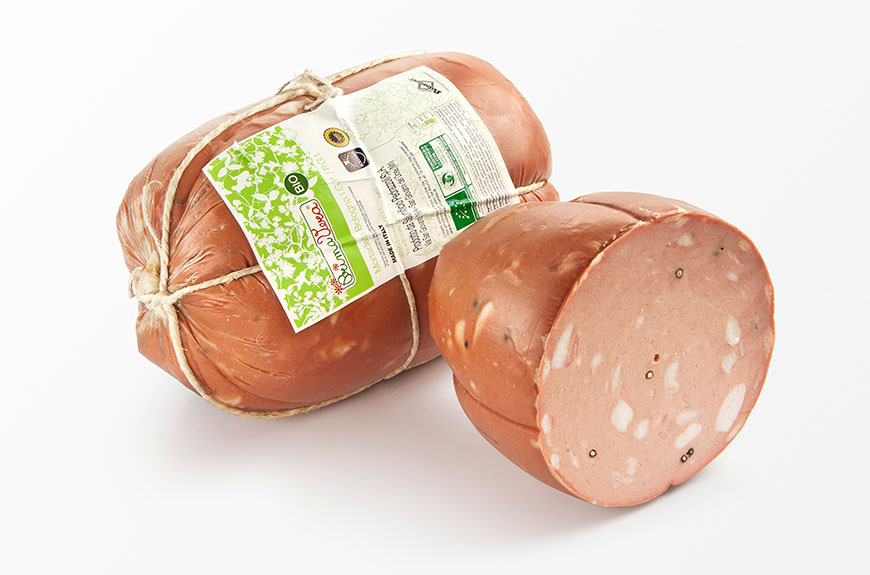 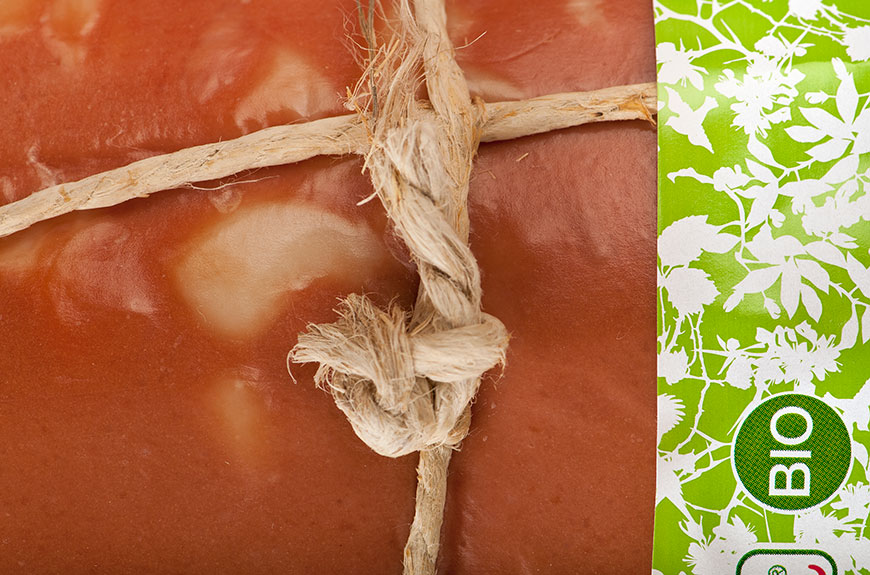 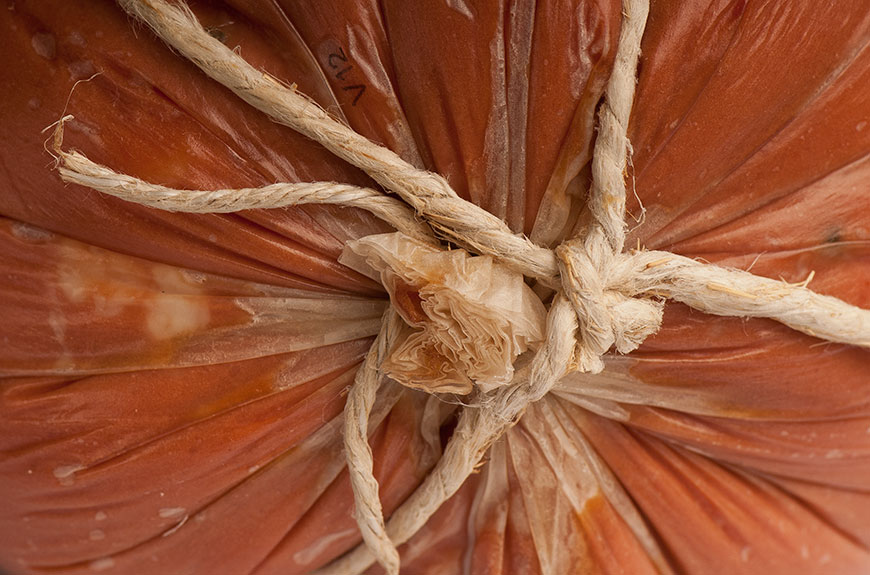 HISTORY: Also known simply as “Bologna” (its city of origin), this product first appeared in the 1300s; it may have been invented by monks, or possibly by pork butchers from the Salaroci guild. The origin of the name is unclear. It could be derived from the Latin “farcimen murtatum”, meaning “sausage flavoured with myrtle”, or from the Latin “mortarium”, which referred to the mortar in which the pork was minced with a pestle. In Bologna’s archaeological museum, there is a Roman-era marble slab depicting a swineherd with some pigs, holding a pestle and mortar in his hand. This deli meat product also served as a means of preserving pork for extended periods.The technique for preparing it was only made official in 1661 by Cardinal Farnese, who decreed that it could only be made with pork. This is probably the first food production regulation in history.

PROCESSING: It is made with a mixture of meats and throat fat cut into cubes, heated, washed in water and drained. Everything is then finely minced and seasoned with salt, whole and cracked pepper corns; other seasonings and pistachios may also be added. The mortadella is then slowly cooked in dry air ovens. After cooking, the mortadella is rapidly cooled. Either oval or cylindrical in shape, the cut product has a velvety texture and uniform bright pink colour; no less than 15% of each slice should be made up of pearly-white fat pieces. Our organic mortadella contains no pork stomach. The result is a lighter product.

RECOMMENDED PAIRINGS: This is a highly versatile product. It can be eaten just as it is, cut into classic cubes or thin slices, served with crusty bread or, for a stronger flavour, with traditional balsamic vinegar. Pairs well with red wines, ideally lively or sparkling, such as Lambrusco di Sorbara.